The War Of The Worlds

Back To Adventures
"The War of the Worlds" is an episode of the American radio drama anthology series The Mercury Theater on the Air. It was performed as a Halloween episode of the series on October 30, 1938. It aired over the Columbia Broadcasting System radio network. It was directed and narrated by actor and future filmmaker Orson Welles, the episode was an adaptation of the HG Wells' novel The War of the Worlds, 1898. It became famous for allegedly causing mass panic. It is located on the south side of Cranbury Rd, just east of Mill Rd. In Van Nest Park. The monument is located between a lovely park and picnic area and a pond with amazing sunset views. 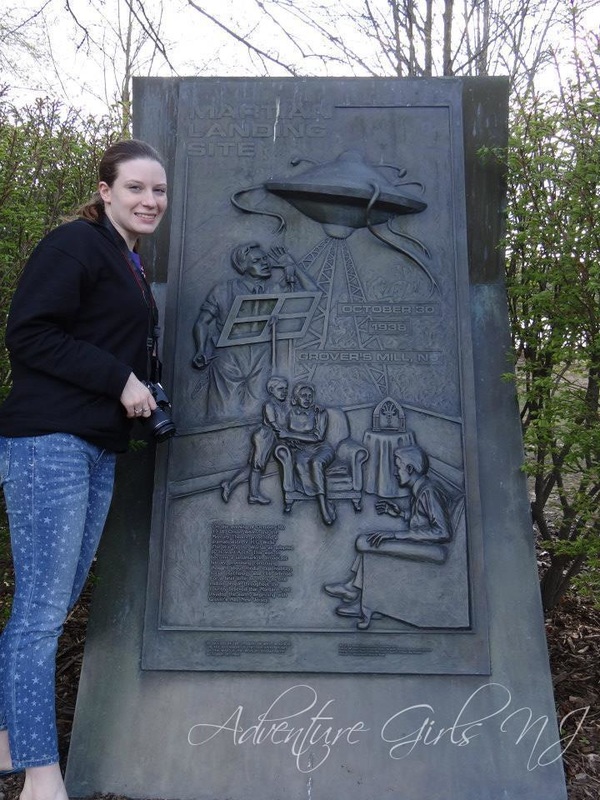 Down the street you'll find the Water Tower that was mistaken for an alien.

It's still visible, standing behind the house to the right of the barn-like Grovers Mill Co. building, obscured by a fence and overgrowth. 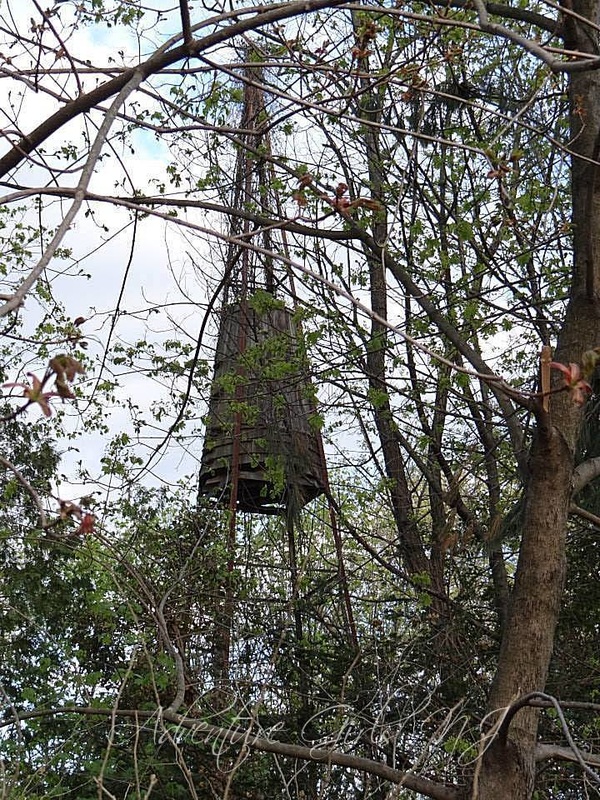